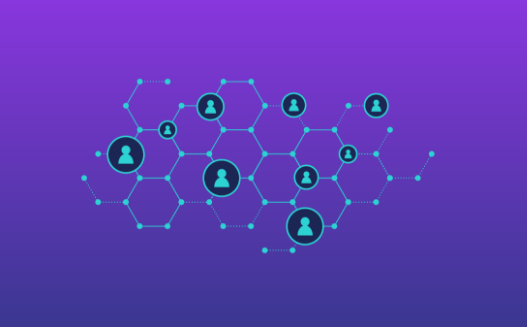 These ‘accidental or circumstantial’ developers often share a common thread, they may know how to write softwares, make them work

but often lack the depth about the language, frameworks, protocols they are using

This can be largely due to apathy towards the field or sometimes even worse, not knowing that there is a better way to write a software.

On the contrary, there are a lot of programmers who are exposed to the right environment and approach programming in a very different way. Often this group can be a bit hard for people outside of that group to understand.😄

They can argue almost endlessly over tabs vs spaces or proper naming conventions.

They are so because of their passion for sustainably building software, understanding the importance of digging deeper into problems being solved, and taking immense pride in writing.

Quickly edit it to draft your company's Vesting Agreement.

My interaction with these kind of developers ensured that I wasn’t just another accidental software developer, I understood that there’s so much more to coding than just ‘making it work’.

All this was possible because of the people I surrounded myself with. Very early into my career, I was able to appreciate clean code, software architecture, and the value of naming things right; all because of the circle I was a part of.

A community of such developers is precisely what I am trying to build at Default, a group that inspires each other to improve, constantly learn and does some of the best work of their lives together.

Through this very community, My team & I at <a href="https://www.getdefault.in/" style="color:#0057FF; text-decoration:none;">Default</a> intend to inspire and mentor software developers across experience ranges and skill-set.

Finally, the community that we build shall use this publication to talk and listen to each other and the outside world about: engineering, hiring engineers, recruitment, and a whole lot more (read: 42). 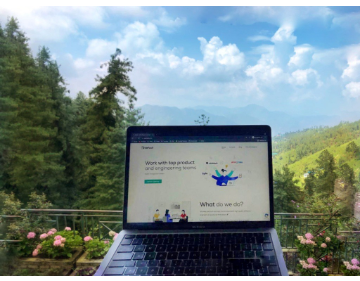 What is remote working really like and how to navigate it?