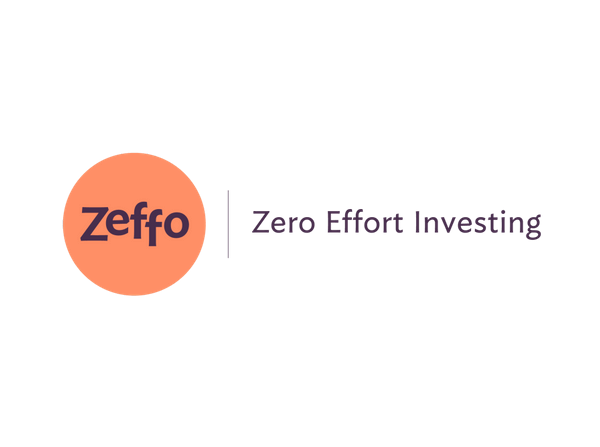 ‍Only about 3.7% of Indians participate in the equity markets.

Zeffo with its Zero-effort investing approach aims to change that. Zeffo is building an app that helps millennials invest their pocket change in mutual funds.

Here is a simple example to understand how it works:

Say you order a pizza from your favorite pizza chain for ₹270. Zeffo’s smart algorithm will round up your purchase to ₹300 and invest the extra ₹30 in a mutual fund.

Stockpile allows you to buy fractional shares of your favorite stocks. Apart from Fidelity and Mayfield venture funds, the startup also had actor Ashton Kutcher and others investing a total of $ 45 million across multiple rounds of fund-raise.

We first met Avi in 2019 in Delhi. Avi had flown in to build the right team for his new venture. Within minutes of meeting him, it was clear how passionate he is about financial inclusion and educating young people about the power of compound interest.

The Zeffo team asked us for an Android Architect who could set up the frontend architecture and build the first few versions of their Android application. The person would be responsible for setting up coding standards, follow clean design principles, and ensure minimum technical debt.

We were able to provide Zeffo with a Senior Android developer who had 7+ years of experience within a week of their request. In addition to this, our CTO Rishabh provided a layer of Technical Management, overseeing the day-to-day of the developer’s work as well as regular code reviews.

Out of Stealth Mode

Zeffo remained in private beta as the team did different iterations on the product design and features.

Finally in August of 2021 Zeffo was made available on the Play Store and opened to almost all 5-star reviews.

We continue to work closely with the Zeffo team on new features and improvements to the existing features on the app.

A typical concern that startups have while engaging a developer on contract is continuity over long periods of time. Our engagement with Zeffo has lasted for over a year and throughout this time we were able to ensure that the same developer continued working on the project.

It is quite important to mention that the Zeffo team also had a significant part in ensuring the success of the engagement. Their open approach to working encouraged us to be forthcoming and become increasingly transparent with the day-to-day challenges.

Avi, the founder at Zeffo had this to say about our work:

“Default quickly became a go-to partner for Android development. They didn’t force us to accept minimums, knowing we would continue with them if they did quality work. When the occasional challenge arose, they went into the problem-solving mode with us, which is what you want in a partner.”

It can be quite difficult for early-stage startups to hire developers due to several reasons. One of these challenges is processing hundreds of candidates to find the right fit. The hiring campaigns can be quite time-consuming and in many cases, not the best use of a startup’s time as they are trying to navigate much harder challenges such as product-market fit.

The Default team is proud to partner with innovative early-stage startups such as Zeffo and in helping them successfully tackle this challenge. 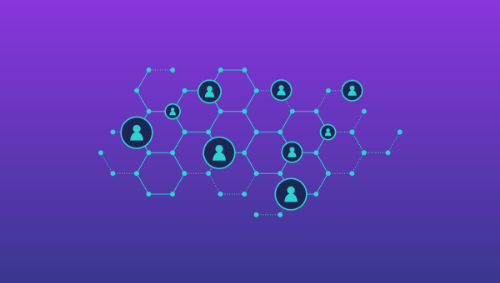